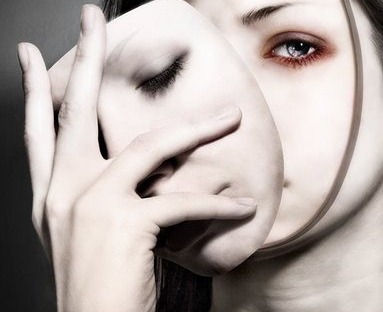 The truth is I haven’t written a blog post since June 2nd because I’m just overwhelmed by the sadness, violence, danger, and evil in the world.  I’ve literally been speechless, and numb.  There is so much hurt, anger, pain, and unrest that I feel as if I am in the center of a tornado with all of this hate swirling deadly, endlessly, and closing in around me. 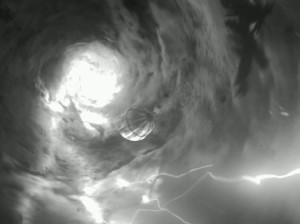 For 20+ years I had very animated, and heated debates with my step-father on the subject of gun control.  He was a life-long, card carrying NRA member who worked as a security guard in his later years, and who had a CHL and a firearm he carried on his person at all times.  My stance on who, and who should not own a firearm is very radical, and always has been.  To say we clashed was an understatement.  We were never able to come to an agreement, or happy medium all the way up to losing him to cancer 2 years ago.  I really miss you Larry, and our loving battles over double chocolate vodka, and the beer you kept just for me in your fridge even though you didn’t drink. 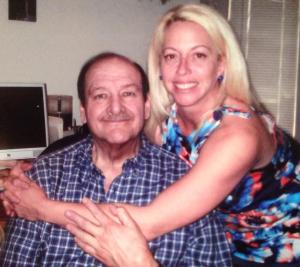 MY STANCE ON FIREARMS…. WHO CARES, RIGHT?

The point is I’m angry, and being forced against my will to become a hypocrite.  I have to concede my values, my beliefs, and everything I’ve stood for MY ENTIRE ADULT LIFE and open myself up to the possibility of owning a firearm.  It makes me physically ill that this world has gotten so bad that I have to learn how to kill another human being to defend my life, my family, and my home.  Because make no mistake, that is what’s going to happen.  That’s the whole point, right? 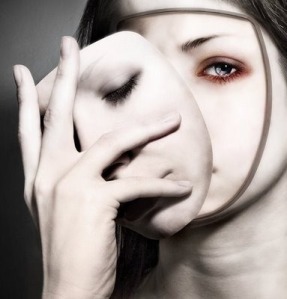 In my personal experience all of the 2nd Amendment people I have spoken to out there, who already own firearms, are not looking to warn an intruder/attacker off.  They are straight up going to shoot to kill.  For the most part they have no military/police training to hone their skills/instincts on how to handle a deadly situation.  They do not have the strict tactical knowledge that military and law enforcement officers receive that keeps them calmer and able to defend and protect.  Nope.  What they have is a few hours in a classroom and a piece of paper (maybe)…….  and now a gun.  Or multiple guns. 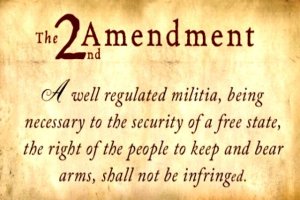 I DO NOT HAVE AN ANSWER

No one that I know of does either.  It’s like being caught in a rip tide.  Being drug out to sea as you helplessly try to swim to shore.  I see people swimming, but nobody is making it in.

So, I remain a House Cat in Paradise, sickened and angry over a hostile, and dangerous world full of violence and hate……. and probably reluctant hypocrites like me.